#UKRGTower : AGM and ‘In the News’ 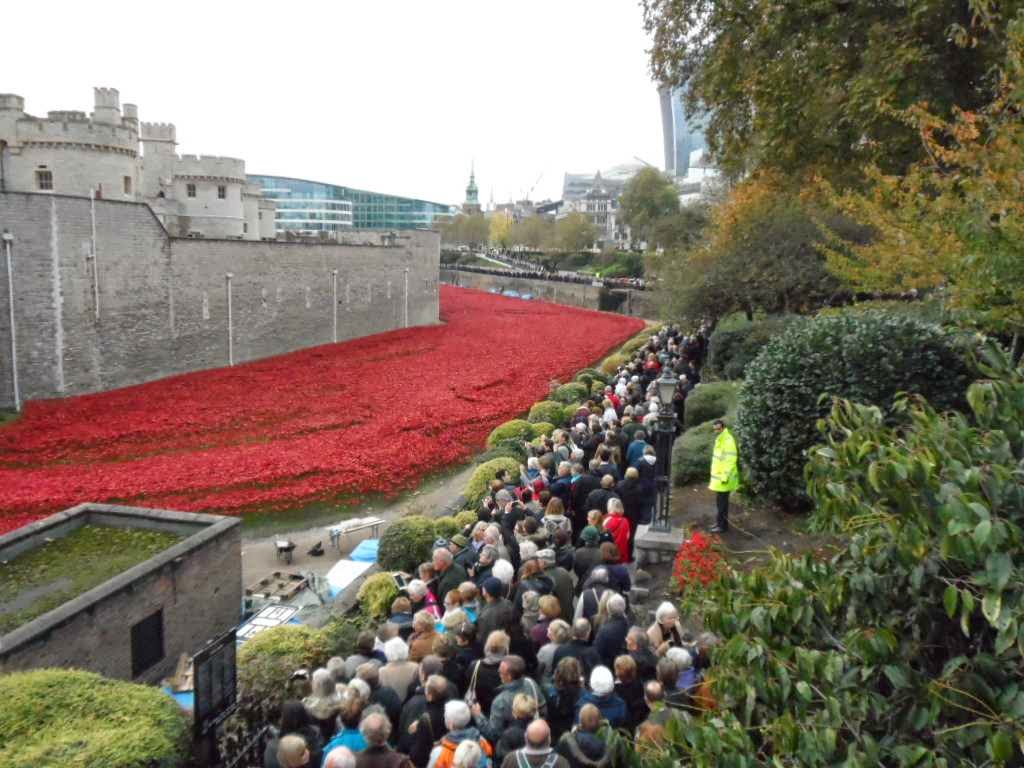 Naomi’s talk was followed by an opportunity to attend the roll of honour and hear The Last Post in the moat of the Tower. Surrounded by the beautiful  888,241 ceramic poppies making up Blood Swept Lands and Seas of Red by Paul Cummins, this proved to be a poignant and moving experience to round off a thought-provoking and engaging afternoon.
Lucy Clarke
Loans Officer, National Museums Scotland